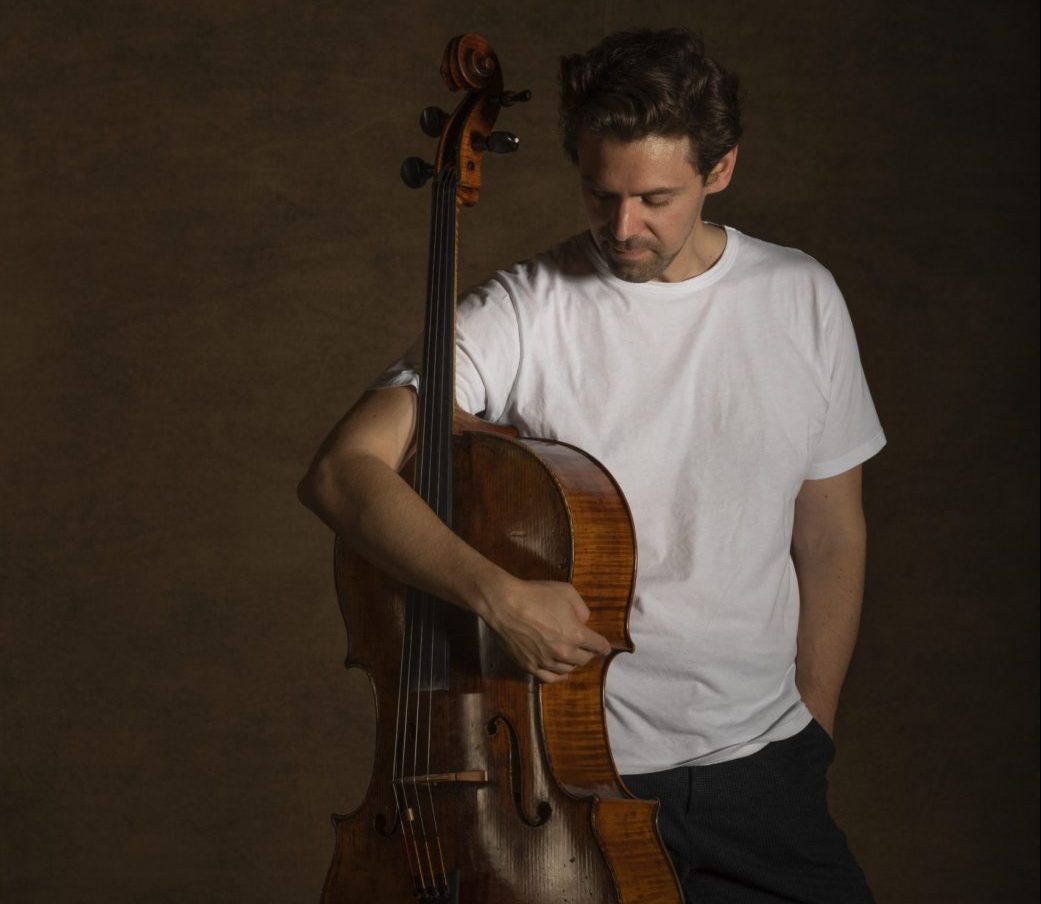 Hailed by Le Monde as belonging to ‘the French cello elite’ and by La Croix as ‘a young man who already ranks among the masters of the cello’, Christian-Pierre La Marca has, in the space of a few years, distinguished himself by his radiant presence in the world’s leading concert halls and his recordings, all of which have won awards. After making his debut in Aix-en-Provence, he studied in Paris with Jean-Marie Gamard and Philippe Muller, before continuing with Frans Helmerson in Cologne and Steven Isserlis in London. He rounded off his training with masterclasses under Mstislav Rostropovich, Heinrich Schiff, Anner Bylsma and Gary Hoffman, and benefited from the advice and encouragement of such musical personalities as Itzhak Perlman, Philippe Jaroussky, Thomas Quasthoff, Leif Ove Andsnes, Maria João Pires, the Artemis Quartett and Seiji Ozawa. His trajectory was crowned with success at international competitions in Osaka, Frankfurt and London (Philharmonia), and he has several times been invited to appear at the Victoires de la Musique Classique.

He maintains a highly active presence on the French and international scenes, and is a regular guest in the world’s major musical centres, from the Philharmonie de Paris to the Oji Hall in Tokyo, the Vienna Musikverein, the Southbank Centre in London, the Mariinsky Theatre in St Petersburg, 92nd Street Y in New York, and the Verbier, Ravinia and Trondheim festivals, among others.

Christian-Pierre La Marca is much sought after by his colleagues and shares a varied repertory with a whole range of exceptional artists of all generations and every instrument and voice. He performs regularly as a duo with the pianist Lise de la Salle. In the concerto repertory, he appears as a soloist with the Philharmonia Orchestra, the London Chamber Orchestra, the Orchestre National de France, Sinfonia Varsovia, the Brussels Philharmonic and Les Siècles, but also with Le Concert de la Loge and Les Ambassadeurs. An ardent advocate of contemporary music, he collaborates with many composers, among them Jörg Widmann, Pēteris Vasks, György Kurtág, Thierry Escaich, Philippe Hersant and Nicolas Bacri. His particularly inventive discography reflects his special interest in the voice, his curios- ity for all types of music and his passion for the great works of the classical repertory. His recordings have invariably received unanimous acclaim from press and public alike. Cello 360 is his first album on the naïve label, with which he has signed an exclusive agreement.

Christian-Pierre La Marca is a socially committed artist who initiated the ‘Concert for the Planet’ with the GoodPlanet Foundation and Yann Arthus-Bertrand, a solidarity event intended to raise funds for the environment. He is also joint artistic director with his brother, the violist Adrien La Marca, of the Forez Festival in France, and teaches at cello masterclasses for the Philippe Jaroussky Music Academy at La Seine Musicale in Paris.