I fail to see how a listen will leave you anything other than newly captivated by La Marca, as a cellist and as a all-round musician

Christian-Pierre La Marca shows in Cello 360 that is not only a great all-rounder, but also an impressive voice !

Cello 360 is a truly remarkable, timeless journey traversing a whole range of solo cello repertoires. From baroque to electronic music, in this cleverly devised sequence across all the genres the French cellist reveals the infinite possibilities of the instrument.

For his first solo project, Christian- Pierre La Marca has made an artistic statement of unusually wide range and high impact: Cello 360 opens up the multifaceted, infinite horizons of the cello, demanding ever more from the instrument while always letting it sing, on this truly remarkable journey.

The French cellist clearly relishes crossing between genres (baroque, classical, film music, pop and electronic) and historical periods (the 17th, 18th, 20th and 21st centuries), in a varied array of modes of performance – including multi-tracking to build up a many-voiced polyphonic texture, a single cello rotating through a full 360 degrees of temporal and technical diversity.

Christian-Pierre La Marca here presents baroque pieces (for viola da gamba) as well as modern and futuristic music in a highly personal, patterned reflection that is radically innovatory for the instrument and its repertoire, stimulating for the performer and fascinating for the listener.

As La Marca confides: I really like the cross-cultural, multi-genre aspect of this CD: I love going from one musical style to another, creating links that did not previously exist, so as to reveal the infinite possibilities of the instrument. 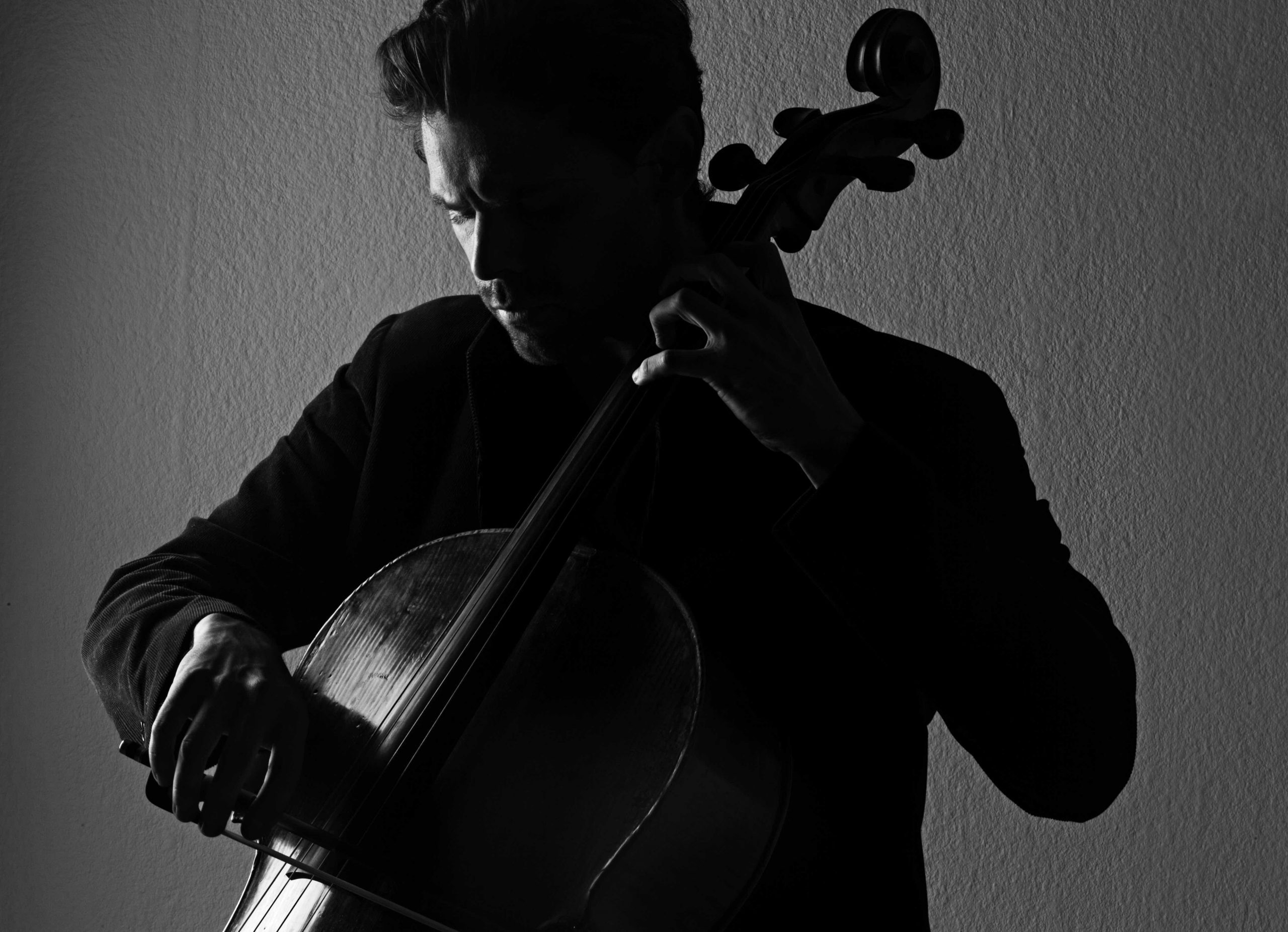 Yaman Okur is a French dancer and choreographer of Turkish origin. Specializing in breakdance, he was crowned world champion in 2001 with the group Wanted Posse. During his career, Yaman distinguished himself in the field and collaborated with many international artists, including Madonna. Well anchored in the world of hip-hop and more specifically in the discipline of breaking, he stands out for his style and his “signature” moves. He is recognized in the artistic sector for his rhythmical qualities and the absolute control of his body, which have allowed him to win several dance competitions.